My first encounter with electronic tubes dates back to the late 1990s, and more precisely to the Windows wallpaper of the family computer, showing the inside of an electronic device.  “What are these glass tubes? ». “They’re called lamps, it’s a technology we used before. My father’s answer leaves me thinking and remains engraved in a corner of my memory.

It is a decade later, then high school student/guitarist apprentice in search of an amp, that I hear again about these famous lamps. Unfortunately, tube amps are not to the taste of my wallet. My father, an electromechanical engineer, offered me a deal: buy an old tube radio instead and turn it into an amplifier for my electric guitar.

The deal was concluded for about ten euros and, thanks to the help of my father, the Ducretet radio turned into a small all-lamp amp, ready to be used. It’s the revelation. 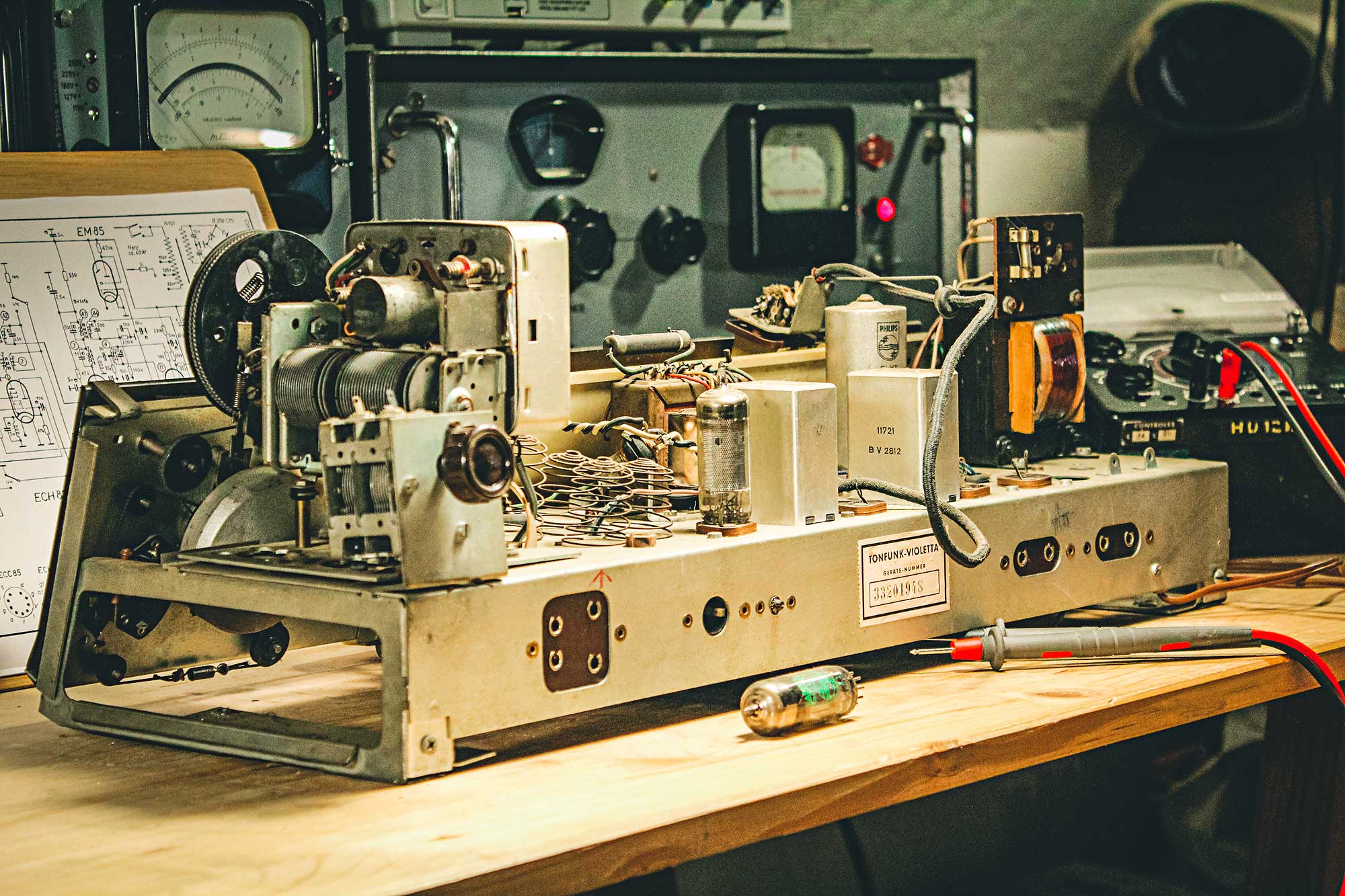 What happens next? These are hours spent searching for information in old books on old electronics. Discussions with former TSF repairers and the flea market tour looking for spare parts to restore a 1979 Fender Twin Reverb in need of watts.

Then begins a series of small repairs for the buddies of the buddies. The workshop then acquires its identity and takes the name of Acouphonic.

The desire to manufacture equipment immediately emerged, in parallel with the first repairs. It will first be a modest 1×12 cabinet, equipped with a Celestion speaker, then several amps and finally the first effect pedal, the result of several nights of research and development: the Sable.

In 2013, the workshop moved to Nantes and gradually took the form of a real company. Today it is in Vouvray, a few kilometers from Tours, that I operate with the help of my wife, Léa.

Interview conducted in 2016 by Fred Lombard (in French).

A guided tour through the heart of the workshop. 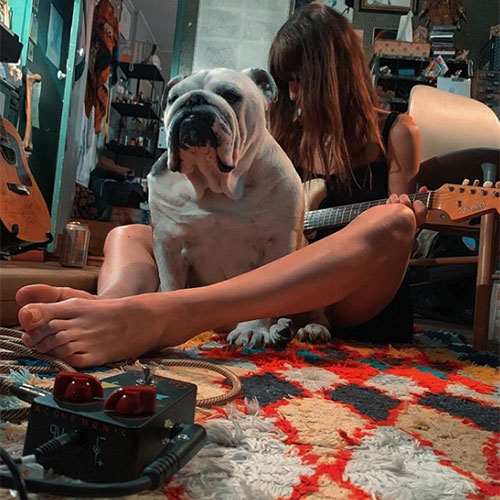 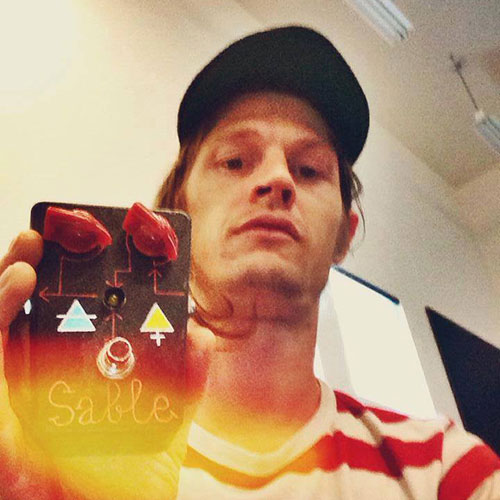 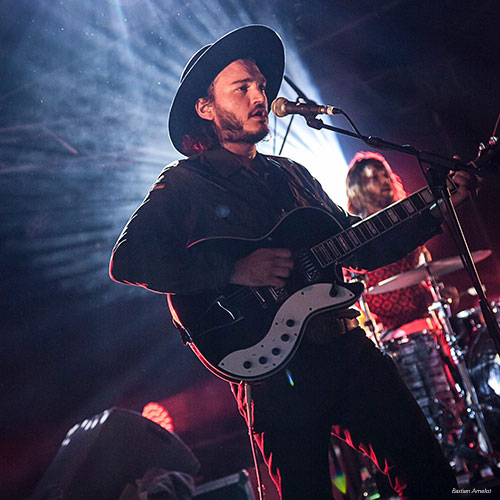 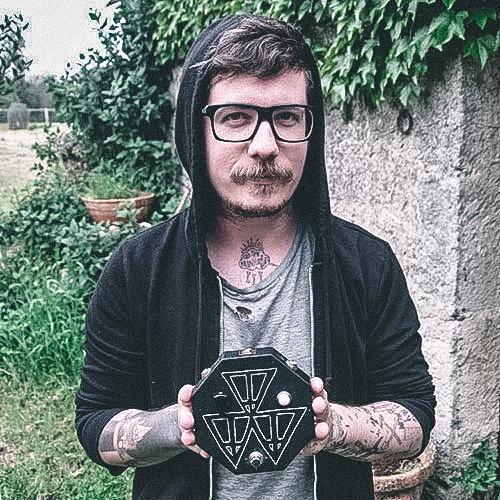 We use cookies to ensure that you have the best experience on our website. If you continue to use this site, we will assume that you are satisfied with it.OkNo